Home
UK TV
How to Watch Coronation Street in USA (or anywhere!) Summary of How to Watch Coronation Street Online in the US

Scroll down for more details and you can watch a video demonstration below too.

Coronation Street is now officially the oldest running soap in the world.  It’s started in 1960 and has been broadcast several times a week on Britain’s largest commercial channel ITV since then.   Many millions tune in every week, although it’s probably not quite as popular as it was a decade ago or so.  It’s known for its controversial and challenging story lines of ordinary working-class people plus many of the characters have literally grown up on the show. 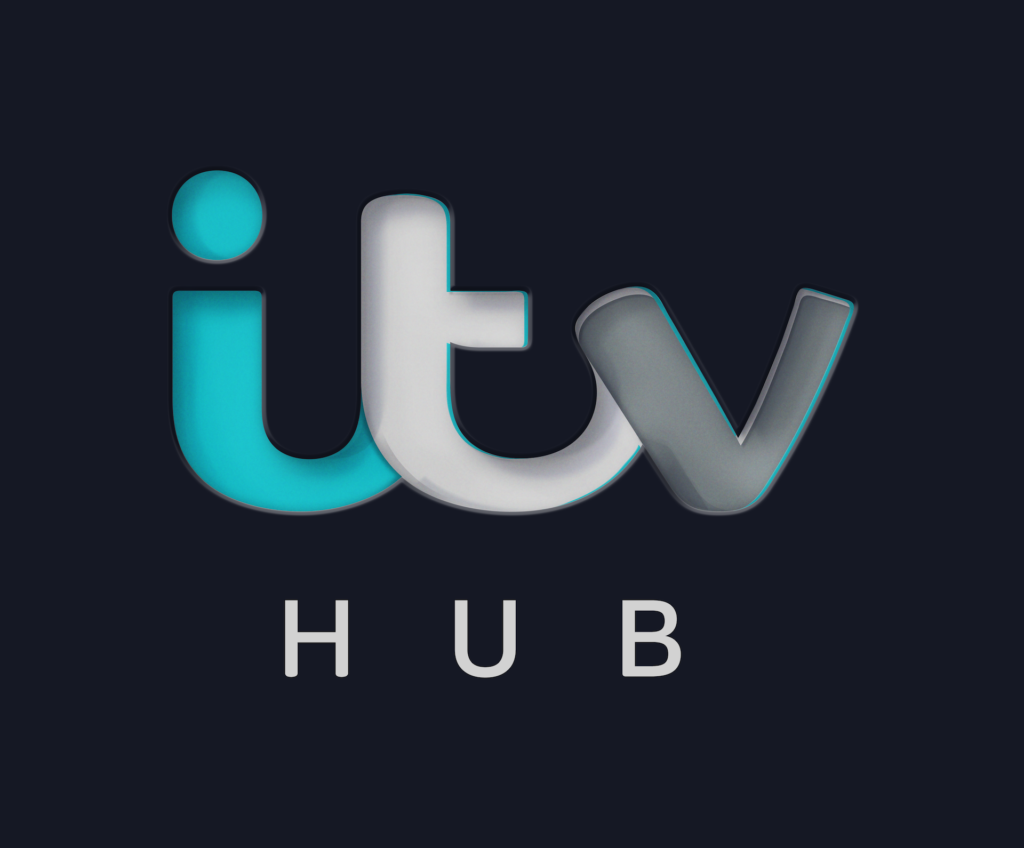 One of the problems getting too involved in a regular drama like Coronation Street though is that it’s very annoying when you have to miss episodes in the middle of a story line.  The ITV Hub, won’t help much either as although all the shows are streamed live and stored in the archive – if you’re outside the United Kingdom you won’t be able to watch.  It also used to be available on BBC America however that’s not available any more in the United States, so we’ve lost many great TV shows there.  It’s worth checking with your cable provider though as often the series like many British TV shows is syndicated across North America.

There is a Coronation Street YouTube channel here, where you can see clips. However, they don’t really last long, and you can watch anything like a full episode.   In fact they keep redirecting you to the ITV Hub to watch the episodes!  The other option includes subscribing to Hulu, as currently in 2022- Coronation Street is available on this although you should check before you subscribe.  You can also invest in a subscription to BritBox which is a collaboration between BBC iPlayer and ITV Hub, they stream the episodes there however I’m not sure if they’re delayed from broadcast.  It is now available in the USA and Canada though, so might be worth considering especially if you’re a British TV fan and want a trip down memory lane.

ITV Hub is the Home of Coronation Street and is available free online!

The truth is if you want up to date, guaranteed access to the Rovers Return and all the latest from Coronation Street then there’s only one place to watch it – ITV.  The UK commercial broadcaster has one of the best online media sites in the ITV Hub and you can watch all the tv shows as they are broadcast and archived later too.

How you Can Watch Coronation Street in the USA

The problem is that the ITV Hub like just about every major media broadcaster in the world, restricts access to its domestic viewers.  Mainly because of copyright issues, you won’t be able to access any of the UK’s TV stations from outside the UK.  Every time you visit a site, it will check your IP address and if it’s not registered in the UK, you’ll get an error message.

Fortunately, there’s a solution which you can see in this video which is available on YouTube to watch too –

The trick is to use a secure fast VPN to hide your real address registered in the United States and avoid these blocks. Secure because it needs to be configured correctly so that it cannot be detected. The servers have to be fast as well because streaming video requires speed to watch without constant buffering.

The one we demonstrate above is called NordVPN and you can check out their latest discount page here.

In the video, the connection is made to a VPN based in the United Kingdom. When you visit the ITV Hub only the IP address of the VPN is seen, so if it’s in the UK then everything will work fine.  While the VPN is enabled then you can use any of the UK TV stations online including the wonderful BBC iPlayer.

A VPN is the easiest way to bypass all these blocks and watch ITV from the US, and best of all usually one is enough to unlock everything.  Nord VPN allows access to all its servers all over the world under a single subscription, which means you can unblock any site virtually anywhere.  Indeed, your actual location now become totally unimportant as long as you can get an internet connection.

Use your subscription to try out other TV channels, many of the best UK TV shows are syndicated in different countries like RTE in Ireland or on channels in New Zealand too. 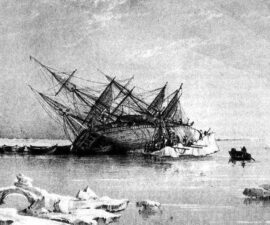 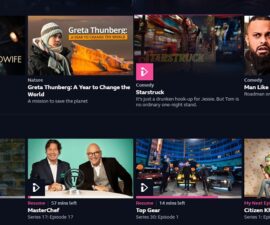